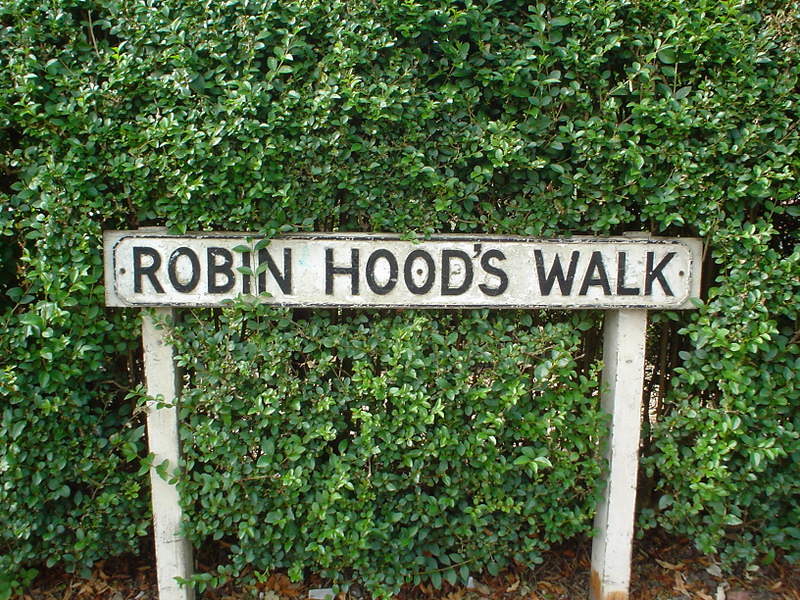 …Which probably won’t mean anything to anyone else in this particular clustering.

As I put this post together it seemed silly to just list these without some sort of explanation, so, unexpected and unplanned, here’s an attempt to explain.

I visited the Ladybird Books factory in Loughborough as a child of about 7 or 8 years old. It was a school trip and we learned all about book making and for ages I kept one of their 8vo spreads with colour separation marks. I remember watching them shrink wrapping the books at the end of the book-making process and something in the factory, perhaps one of the industrial chemicals made me think of cherry drops.

One Friday night at a school jumble sale in the early 80’s I bought an old reel to reel tape recorder for £1. I may not even have been a pupil at the school any more. Friday nights at that time seem all tied up with Auf Wiedersehen Pet, but I know from hardcore date matching of my own life and the TV schedules that AWP probably wasn’t on the telly the night I got the tape recorder. But that’s nostalgia for you – am I allowed my own version of those days and years, smeared and blurred as they are, or must I be precise and accurate?

My friend Matthew and I played with the tape recorder a lot and one day we were playing one of his dad’s old tapes at my house, and my dad heard us and said he liked the song we were playing, which was “A Walk In The Black Forest“. He had lived in Germany and Austria and had a fondness for schlager.

Somehow, and I don’t know how, I match up walking home from school down Robin Hood’s Walk as a really little kid, like 4 or 5 years old, with something continental and Germanic, maybe woodlands, even though I’d never been in one back then and haven’t to this day as a middle aged man. A similar feeling popped up in Wytham Woods, which I first explored in autumn 1995, nearly half a life away.

Crazy by Icehouse only turned up recently on my radar and just sounds like the 80’s, which really for me probably began in the 70’s and finished before the end of 1989.

Some of these associations are tenuous and some are linked, but they all seem to float together and attract each other in my inner world.