…is an artform that relies on industry. 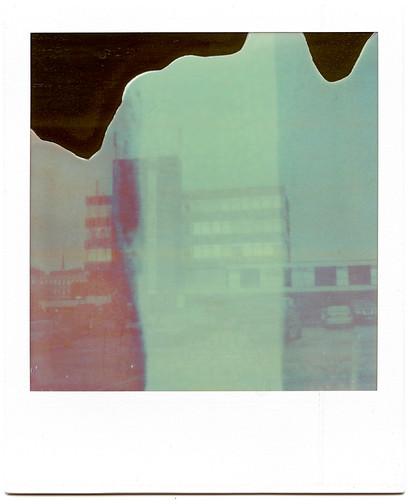 In all the discussions and arguments about film vs. digital, these-cool-retro-cameras, this lens vs. that lens, this film vs. that film and, really, just about anything that anyone can argue over regarding photography, we owe just about it all to industry.

For most of us*, whether it’s a silly selfie on a phone or the most detailed landscape on a sheet-film camera, our photos rely on chemists, engineers, designers, optics, electronics, toolmakers, marketeers, delivery teams, financers and all the other people that basically make it happen. However great or terrible a bit of photographic gear that falls into your hands is, don’t forget that people at work spent a great deal of time and money trying to get this to you in the first place. Without them, we’d all be doing something else.

Everytime I hear ideas like “film/digital/blah is dead”, I remember that it was never alive; it’s photography, and was never a living thing. But the people who made it happen were (and are) alive, and every now and then it feels right to try and think of their efforts, in whatever shape or form, in making photography happen.

*because, yes, you can make your own cameras, films, chemistry, lenses, electronics and so on, but…most of us don’t.

One thought on “It’s worth remembering that photography…”